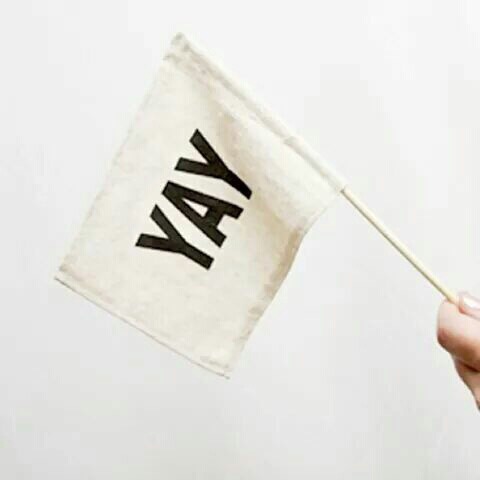 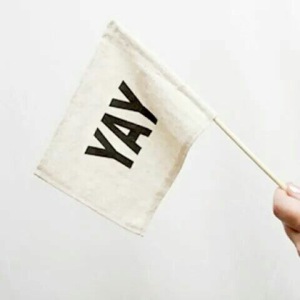 It is very important that teachers whom master some kind of talent, should be sure, that those they teach it too, have right values and will not misuse it by going to the “dark side” and “selling/teaching” it to bad people who can further on, misuse it.

It’s like teaching children martial arts. It is very important that the teacher install good values in their students, so they won’t misuse what they have learned and beat other kids.

Even if the teachers takes this into consideration, there can be students who pretend to be good to learn something.

When some kind of power comes in the hands of wrong people, we know they will make difficult situations for those they dislike.

It’s like training up a soldier to become a master in everything soldiers should know. If his teachers in the army, doesn’t make sure this person is capable of mastering this or perhaps might have any hurt inside that can drive him/her to misuse it, they probably won’t enroll him/her.

People with good ethics does not go around training up people who will become a “killing machine”.

It’s like training up ordinary people in a land of war with new tehniques to fight in a war, without considerating that they can be “bought” by their enemy, or driven to the enemies, in order to hurt those (countries) whom taught it to them. Not a good tactic if you want less enemies.