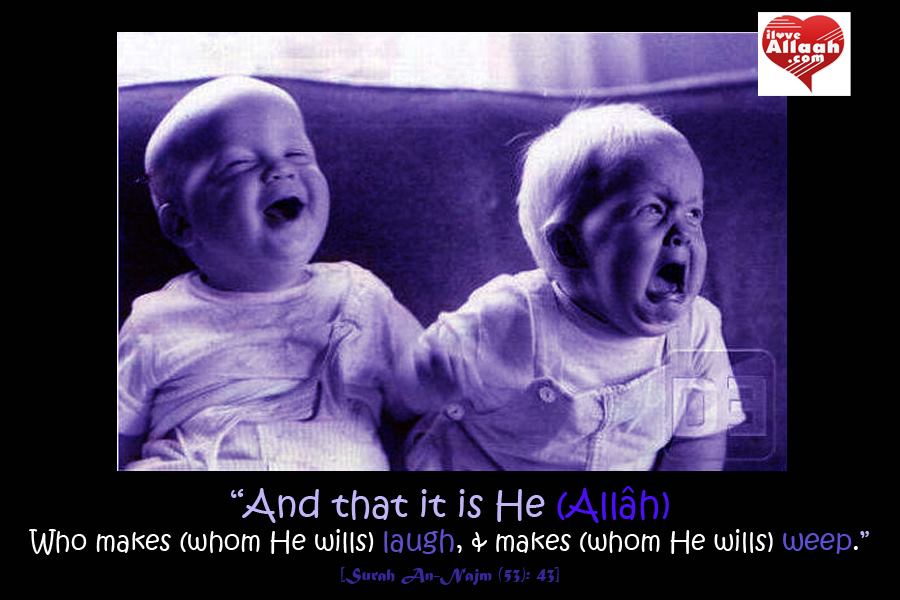 Most of us love children and want children in our lives. When I look at people I see a lot of them plan when to have a baby though for some it just happens. My opinion is that the children should only come to the world if there are two people whom would love the baby and give it the nurturing, love and care that it deserves. Therefore it is very important that the parents have are agreed about if and when they want babies. If not they disagree what could happen is that the child doesn`t get enough care and nurture to become a good human being. After all it is the next generations that are going to take control of the world when we are gone. If we don`t give them enough love and care from both parents than what kind of person would they become and what kind of world would they make?

It is important that the mother and father agrees about how many children they want in their lives. I guess that if they don`t one of them won`t put that much work into it, leaving the other with all the chores and drained. After all it is a great responsibility putting an individual into this world, and grown ups need to be ready for that responsibility. Not only be ready but agreed about how many. Although the father has his opinion, it is the mother that has the most hard job because of the delivery and 9 months. It is very important that she has a veto, in the decision-making. A father can`t take that good care of a child like the woman, because it is in her nature to be more caring and more emotional than the father.

I guess we all have an opinion about taking abortion and stuff and whether if it`s allowed in Islam. I know that if you take the life of the baby before the soul is put into the baby it is ok. Though I guess there are different opinions about this.

All i want to say is that I hate to see children that don`t get enough love from one or both of their parents. I think that those whom want a lot of children should think and re-think whether they have enough love to give them. A person that grows up without enough love would be in-complete and have a lot of issues throughout his/her life. I can`t bear to see people go through something like that. Although children are a blessing one should not bring an un-wanted child to this world. Marriage is for responsible people and they should be capable of taking that responsibility when they get married.

Another thing is that two individuals that are different gender can`t always think alike and have the same thoughts about everything. So they need to be open for discussion and agreeing even though they don`t always agree. Because they are two different people they need to be able to talk things over in a discussion without start the talk by quarreling. In a marriage mutual respect and understanding is a must even though one cannot always agree about everything.

The thought of a child not having good parents is very scary, and for the child that can`t take care of himself/herself it is important that the parents are agreed about the situations that can arise if one of the parents don`t put in the efforts that it takes being a parent. In worst cases, the community’s takes custody of the child where the parents don`t take good care of the children. That is another scary and sad picture and it is increasing in number. A lot of parents don`t know enough about bringing up a child here in the west. And the consequences of that could be severe for the child and the community, if they don`t manage to inject the right values into the child that they have put into this world.