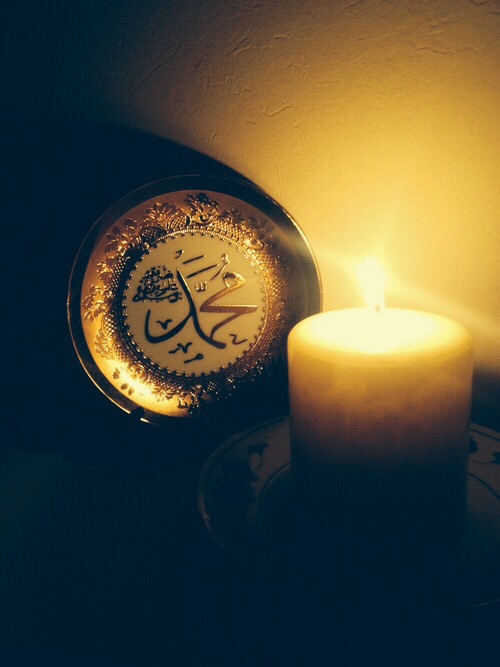 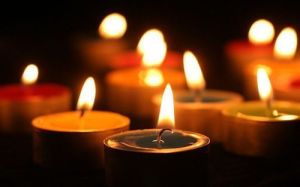 It is quite interesting what the muslims has become. Whole her 20 years our daughter hasn’t prayed, worn hijab, or had the character of a good muslimah. But on her wedding (21 years old), we are holding a Quran over her head, as she leaves the wedding hall with 2000 people, when she is heading towards expensive car, with her non-hijabi wedding-dress. Somehow parents think that this will save her life she is starting with her husband.  Even though the parents didn’t spend time in teaching her good values, manners, sunnah and knowledge of Islam. Parents maybe think that keeping the Quran over her head would, in a magically way, make everything perfect. Most asian live their life, totally progressive of their religion. We backbite, we lie, we quarrel, we disrespect, we don’t pray, we listen and watch totally un-islamic media, we stab our friends for our personal benefit. In fact, most of us, live over 70% of our lives in a way that is totally un-islamic.

We remember Islam When

When someone disrespect our Prophet pbuh. Oh our eyes becomes read with anger and we will kill and destroy anything that comes in our way when we find out. Although the, car or people on the road nearby didn’t have anything with one person disrespecting our Prophet pbuh, we think that killing and destroying anything when we get angry because of our love for the Prophet pbuh, is justified. After all were saving his honour pbuh.

Anger Or Not Anger That Is The Question

Were not actually living life according to his pbuh sunnah or Quran, but still when someone says anything bad about our Prophet pbuh we get angry. Aren’t we being just as disrespecting of our prophet when we don’t cultivates his values, conduct, character in our lives and our families lives? When we ourselves are making fun of him by saying we are his followers but not following his pbuh way. There was a sahabi raa that wanted the prophet pbud to advice him, so he asked: “Advice me”. Prophet Muhammad pbuh said :” don’t get angry”. The sahabi asked again, because he was expecting another message. The Prophet pbuh said to him three times :”don’t get angry”.

The Sunnah Of Taif

Here is our situation. We are killing a person that disrespected our Prophet pbuh. When the sunnah of our Prophet, when he walked back from Taif, when he was brutally wounded, and blood on his clothes, he prayed for the people of Taif. And alhamdolillah a few years generations later, the muslims in Taif increased.
We don’t behave or talk or deal with others in a muslim way. Because of our un-islamic behaviour, people think that if this is what Islam is, than they are not good people. Since we are so poor ambassador of the religion we love, people talk bad about our religion. But they don’t understand. The religion is in fact great, but we don’t live our life as beautiful as a good muslim. When we make mistakes and people know we claim we are muslims, they interpret, this behaviour is Islam. But they are wrong. The sunnah of our Prophet and the Quran, is Islam. How we manage or don’t manage to implement it in our life, is our attempt to be a muslim. Our actions tells us if we are true in our claim.

An Easily Approachable Leader – Even for Poor People

When people once in a while came to talk with Prophet Muhammad pbuh, they didn’t know the etiquette of how to behave towards him with respect. Some times when people were very rude while addressing the Prophet pbuh when he pbuh was with his companions, because of the companions love for our Prophet pbuh, they easily took out their sword, and was thinking of killing this person. The Prophet pbuh because of his perfect wisdom, calmed them down and addressed the person in the most nice way. He pbuh didn’t say : he disrespected me, cut his throat”. He had such a good dealings with people. It is because of his good manners and dealings he managed to change hearts. Not by killing anyone or everyone who disagreed with him or didn’t give him the esteem he has. It is only through good behaviour we can change bad behaviour. Hate will not decrease hate. Only love can do that. When we start living our 70% of lives practising his deen we will be able to change other people’s bad opinion of our Islam and our Prophet pbuh. If we are not going to follow his ways, than we should be careful of claiming that we are muslims. Because our wrong behaviour is disrespecting and dishonouring him pbuh. And most people hate Islam, because it is true that we are more progressive than practising of the beauties of it. May Allah guide us of becoming good practising muslims. And understand that killing one person that disagrees with us today, will make ten more people on that persons side tomorrow. Instead use good aadab, sunnah, reasoning a try to change their thinking. Killing them won’t change the fact that they think wrong of us. And keep in mind that german person that used a lot of his life talking bad about Islam and even disrespecting our prophet pbuh. A few years later he converted to Islam, because he found beauty in it. After converting he was so guilty of his disrespect of our Prophet pbuh, he went on Umrah in the Masjid Nabvi and asked for forgiveness. Allah managed to turn his heart towards the truth. From that example we can learn if we stop killing people who hate us, and instead try to reason with them and show them through our behaviour why we are muslims. Not only by lip-service. May Allah make it easy for us. Aameen.

Today One Person Disagrees With Us

We kill him. Tomorrow, ten more people says the same as him. We kill them ten, the day after that, a hundred people say the same as he does. We don`t get more followers of our deen by killing everyone who disagrees with us? We can rather try to change people`s opinions by reasoning with them. Show them why Islam is beautiful. If we do the exact opposite of Islam, and somehow expect that people will love it, we do not have much hikmah to know that were breaking a bridge. Prophet Muhammad didn`t get more followers by killing others. He changed their hearts and reasoned with them, and that reasoning was backed up by his good behaviour, character, conduct. In public and in private. If we follow his pbuh way, we will also one day manage to change hearts and be the reason why people come back to Islam. May Allah make it easy for us. Aameen.