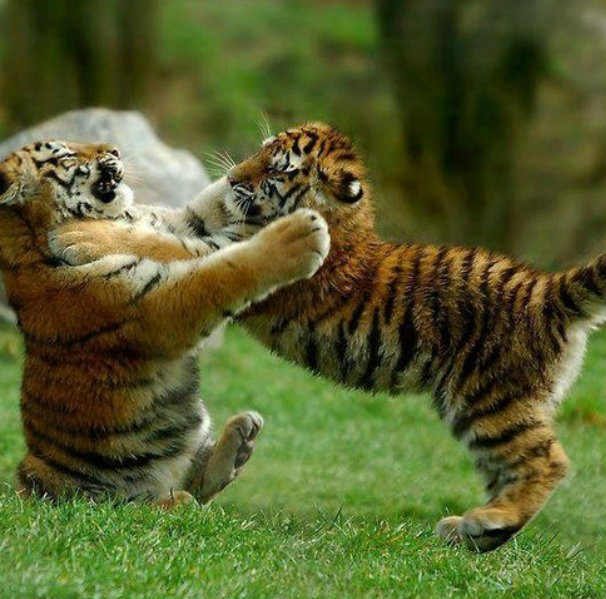 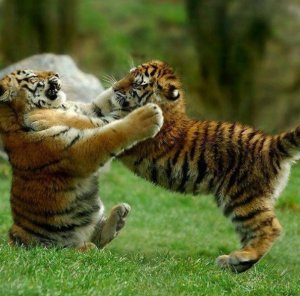 It happens often in asian families that boys are preferred more than girls. Even before the child is born, both the parents are praying that may Allah give me a boy. It doesn`t stop here. I can understand that the upbringing differs between the both genders. Mostly the sons are given a lot more preference than the daughters.

When the rest of the siblings realize that some of the children are given more preference over the others, the sibling rivalry starts. And they try their most to get the most love and attention from their parents and their surroundings. Often they try to put each other in bad light in front of those they like so that others would prefer to be with them, rather than the other.

If the parents would try to treat their children equally, than they might have saved themselves from a lot of hurt. Often we could see that sons are given freedom to do whatever they want and like, and daughters are given strict guidelines of what they are allowed to do. Don`t get me wrong. I don`t disagree with the fact that parents are strict with their daughters. Though I do by all means disagree with the freedom that is given to sons. Often we see that they can go where they want, come home late, without parents knowing who their friends are and what they are doing. So in other words. The parents are destroying their sons akhirah, by not giving them strict guidelines like they do with their daughters.

I hope and pray that parents understand this, before it becomes to late to fix what has gone wrong. Ameen.