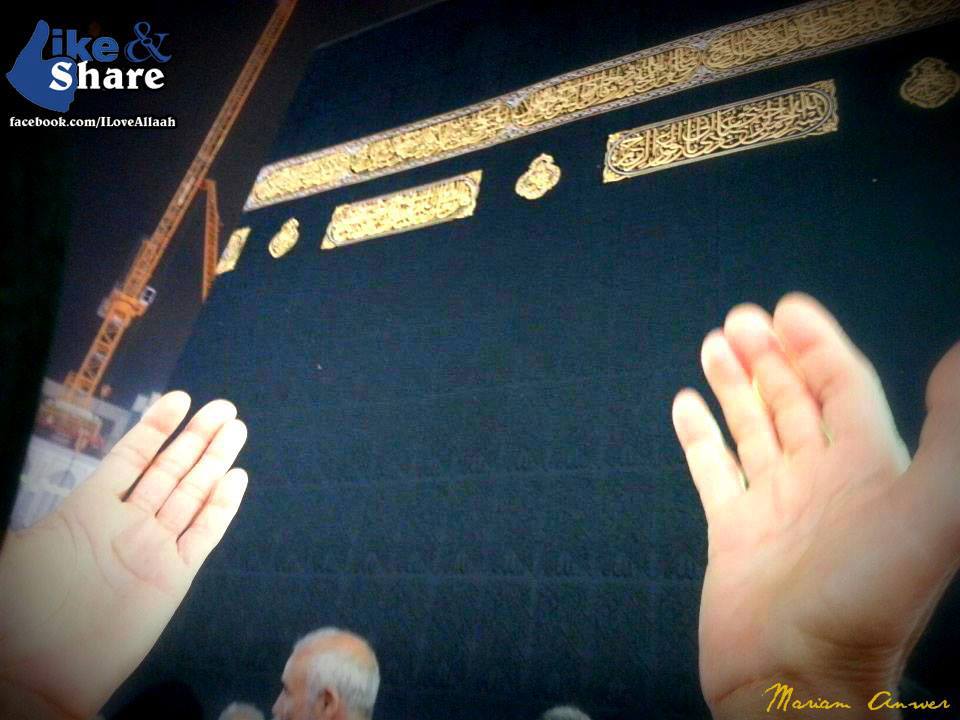 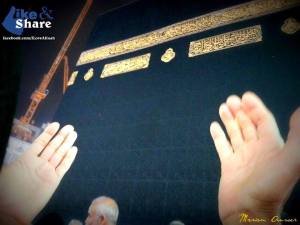 The month of ramadan it is very important that we supplicate a lot to Allah for forgiveness and for asking for what we want. A supplication can change Qadar.

“Nothing drives back Al-Qadaa (a decree) except for supplication, and nothing increases a persons lifespan except for Al-Birr (dutifulness to one`s parents).” (Jami`At-Tirmidhi)

Remember that no matter what you have to not stop supplicating to Allah. Allah doesn`t like those whom doesn`t ask of Him. Allah says:

” And your Lord said; “Invoke Me and ask Me for anything, I will respond to your invocation. Verily! Those who scorn My worship, (i.e. doesn`t invoke Me, and do not believe in my Oneness, they will surely enter Hell in humiliation”. (Quran 40:60).

No matter what don`t lose hope in Allah. He does answers prayers but in his own way. Sometimes He gives, other times he withholds, sometimes he saves it for the hereafter, other times he saves you from a bigger calamity, but he does respond to the supplication. Put your trust in Allah and He will in sha Allah take care of the rest.

Exctracts taken out from ” the book of manners” written by Fuad Ibn Abdul Azeez Ash-Shulhoob.