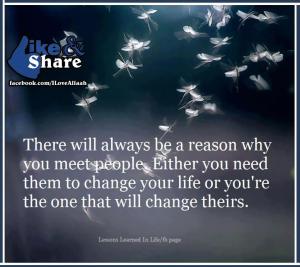 Every person that has done something remarkable is someone to look upto. We all admire different kinds of people. This is a list of what kind of people I admire, and why.