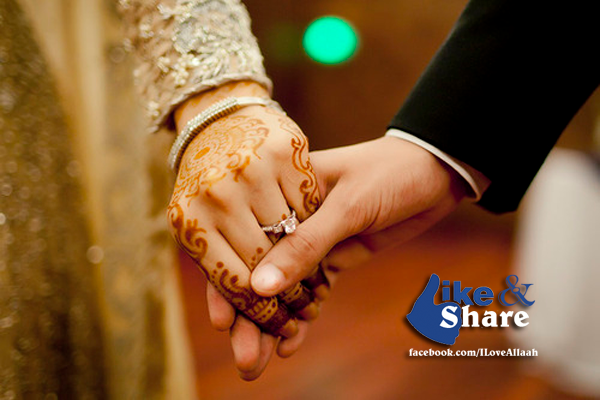 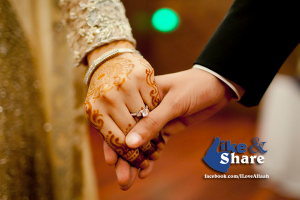 When someone turns down a proposal the other party often take this as an insult. Their way of handling that insult is to make that person look bad in other people`s eyes somehow.

Just because they wasn`t selected themselves they want to hurt the others by spreading rumours about the other persons reputation. This happens a lot in asian cultures. Where they would make the person who is selected by others look bad, just because they weren`t selected themselves. And the other party will have difficulties getting married. Or somehow putting obstacles in their way, so that their marriage get postponed. A very bad kind of jealousy, I would call it.

I compare this people with the story of Habil and Cabil in the Quran. In tafsir ibn kathir it is written: “Several scholars among the Salaf and the later generations said that Allah allowed to marry his daughters to his sons because of the necessity of such action. They also said that in every pregnancy Adam Ra was given twins, a male and a female, and he used to give the female of one twin, to the male of the other twin, in marriage. Habil`s sister was not beautiful, while Qabil`s sister was beautiful, resulting in Qabil wanting her himself, instead of his brother. Adam ra refused unless both of them made a sacrifice and the one whose sacrifice will be accepted would win her. Habil`s sacrifice was accepted, while Qabil`s sacrifice was rejected. So the latter killed his brother”.This story is showing what the result of jealousy is. Habils jealousy made him kill his brother. (Quran 5:27-31).

If the people who are turned down, really care or love that person they would actually want the other person to be happy with whom ever he/she wants. Instead of putting hurdles in their way, they would make it easier for them to marry the one they want, by not being in the way.