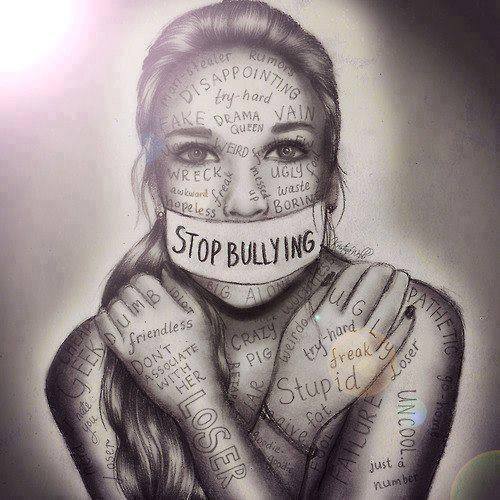 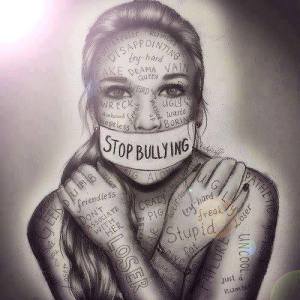 Every person has some time in their life gone through some trials. I guess Allah only puts those people who he loves in afflictions and trials. So in a way it is a mercy, because one learns a lot from it. Be it good or bad.

I have seen people experience that other treat them in a bad manner of some way. In a way I would say they are trying to make them feel inferior of them. Make because they are jealous of them. It could be that they have some qualities that they would like to have in themselves, that makes them feel bad. So instead of learning from them, they treat them in a bad manner.

I have seen people being treated badly when they visit other relatives. Sometimes they indirectly make them feel bad in such a way that the person maybe don`t want to visit them again. Sometimes some other of the visitors can say some harsh things that they do on purpose, to make one feel bad about something. I don`t think those people would love to visit those people again.

Some people get angry when a person bad-dua (a prayer to Allah against the oppressor) has done something awful to the bullies. Yes that they condemn. What about condemning the bullies, when he/she is bullying, so that the person who is being mistreated can be saved from the bullies. What happens then? No one says a word! When thing go so far that the person that is being mistreated says a bad-dua that comes true, some people come and make him/her feel bad about that. Shame on you! The people who can`t stop the bully has no right to say anything to that person that is saving himself/herself from he bully. Only he/she knows what he/she has gone through being bullied for years.

It is written in the Quran that one should repel evil with good. But when the one bully becomes a mob, it is not that easy to make that happen. Then one would need a great amount of support from ones loved ones. I guess the people can see those whom slap someone and the bully lying there hurt, but they can`t see that the bully actually said something really hurtful to the other person that was being mistreated. This is not fair. Don`t close your eyes to the fact that other might be mistreating some of your loved ones. Don`t bash out on them for being disrespectful, try to find out the underlying reason, behind their behaviour instead, and try to help them.

I guess it makes me thing about the fact that if a husband first slaps his face or hits her in the day, how can he expect that she will embrace him in the evening? This has not happened, it’s just an analogy. Instead of the name of the husband write bully and instead of the name of the wife write the one that is treated unfairly. If this was to appear when you go to visit your relatives, would you love to visit them again? I think there is an hadith about the fact that don`t mistreat your guests, when they come on a visit, treat them well, and your past sins will be forgiven. I guess, some people always has a harsh sentence waiting in their mouth to come out. What good will it do no judgment day? Not that much I guess, when your good deeds will be transferred to the victim for being in the condition of sabr.

To conclude I would say that if you see someone mistreating another try to find out who’s mistreating whom, and sometimes there`s a whole history of jealousy in the story. Making others feel inferior is not a good manner in anyone. Try to stand up against the bully on the victim’s side for once, because if the victims start taking things in their own hand, i guess the picture won`t be looking that nice anymore. I hope no one want that. Watch the video “casey heynes is the hero”, at youtube, and you`ll see what I meant by that.