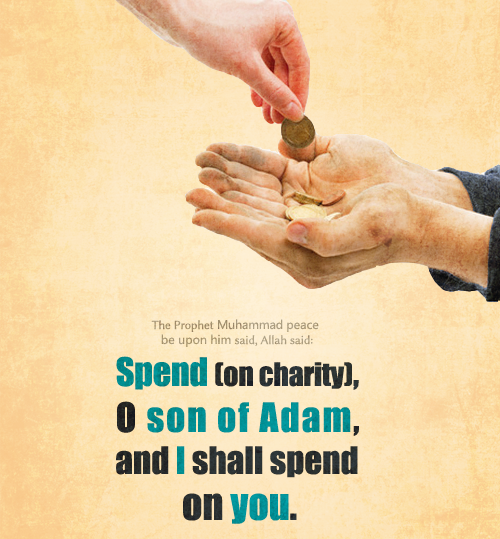 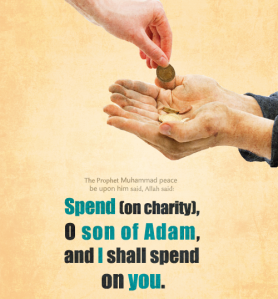 Many people say that troubles come because of money or richness. That is not exactly correct. Although, with money, we will have a longer hisab on judgement day, and the spending will be questioned throrougly, but it’s not all bad.

Spend In The Way Of Allah

If it wasn’t for the converting of rich people to Islam, we wouldn’t have been able to do all the great work Islam did. We wouldn’t afford it. When these new muslims heard about the reward for helping people in need, and giving away money for the sake of Allah, they did not hesitate to eagerly increase the reward.

The Root Of The Problem Is Not Money

When we say that money and richness is the way to evil, that is incorrect. It is the intention and taqwa that is important. If we are rich and we have good intentions, we will spend on good matters. If we have godfear with the good niyah, we will also protect our earnings from being spent on wrong matters.

The Purity Of Deeds Will Be Weighed

Ask For Increase In Sustenance

So ask for money and sustainable living. But most of all ask for godfear (taqwa) and pure and good intentions. Because even if you don’t have the money, you would wish for it to spend it on good matters, in Allah’s way. So Allah, will reward you for it, weighing the purity of your intentions. So next time, don’t curse the means / the resources, ask Allah, to guide each and every to spend their resources on something that will benefit their life and hereafter, and ask Allah to protect each and every from spending their money on anything that can harm them in both worlds. Ya Allah, grant us good aala niyah and taqwa and much richness, so we can spend privately and openly on matters that are important for You and those You love. So we can increase our reward and be united joyfullly with those You love under Your Throne, rejoicing together in good state. Aameen