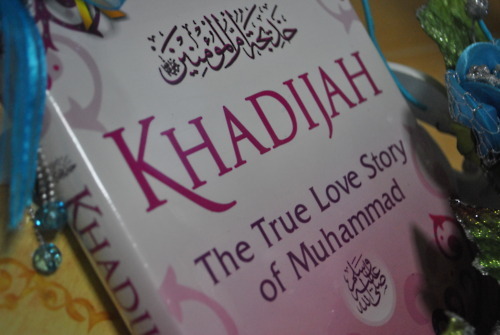 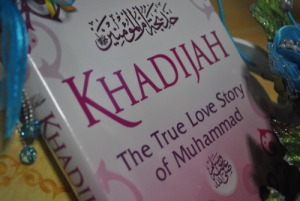 The first wife of Prophet Muhammad pbuh, Khadijah raa supported him through difficult times in every possible way, including spending from her wealth. He pbuh is known to have acknowledged and praised Khadijah raa`s support repeatedly. Aisha raa reported that she was so irritated by Muhammad pbuh`s continuous praise of Khadijah raa, so she complained, asking why he continued to remember an old lady who was not so beautiful, when God had replaced her with a more beautiful young woman. He pbuh replied that none of his wives was like Khadijah raa, she attested to his nubuwah at a time when everyone else doubted him, she spent her wealth to support him when no one else was willing to do so, and mothered his children which no other wives did.

He pbuh honoured her even after her death, and sent gifts to her friends and relatives. After she passed away on 10th Ramadan, and his uncle passed away sometime after, he pbuh was given the salah as a gift from Allah for comfort, as his biggest source of comfort was now taken away. She was honoured with salam from Allah by hadrat Jibrael as, and promised such a palace in Paradise where she would not experience any noise and live in tranquility because that is what she provided for Prophet Muhammad pbuh, as long as they were married. During the time of prophet Muhammads pbuh `s marriage to Khadijah raa, he was not married to anyone else. She is the only wife whom had that privilege. Amongst men many attained a status of perfection; but among women only three attained such status: Asiyah, the wife of Pharaoh, Maryam, the mother of Isa /Jesus pbuh and Khadijah Bint Khuwaylid raa.

May Allah guide all women from the Ummah to be like khadijah raa to their spouse. And may Allah give the daughthers of the Ummah such a spouse that has the same conduct and character as prophet Muhammad pbuh ❤ Aameen summa aameen.